THE PERILS OF JARGON

Every industry has its own unique language.

Some of it is necessary – for example, the technical names for things that to an outsider sound like gobbledegook but make complete sense to everyone in that profession. I am not an engineer, so I don’t need to know what Bernoulli’s Principle* is or what it means. But to an engineer working in fluid dynamics, it is essential.

Some of it is helpful – it can be a kind of shorthand used within a profession or within a specific company that everyone within that group knows and understands. So, for example, at the communications agency that I co-founded in 2010 – we all know that a WIP document is a regularly updated document outlining current ‘Work In Progress’ which we use to track activity and to update our clients.

A lot of it however is deeply problematic – because it creates confusion rather than clarity.

First problem: when we take our technical language and use it when we are speaking to people outside of our profession: our clients, potential clients and members of the public. For example, someone asks us what we do for a living and we launch into a technical explanation that nobody outside of our industry would actually understand. Or we are pitching an idea to a client and we wrap it up in complex language that the client is unlikely to know.

‘Seriously Bob, the ROI* on this campaign will be off the charts especially if we measure it by AVE*. I think we can guarantee above the fold* coverage…blah blah blah…”

Then there are the times when we simply abuse language. We use words in a way that defies common sense and credulity. Here are just 5 of my favourites from the PR profession:

I am a words geek. One of the things that I love about words is that they are both very precise and very elastic. The common usage, definitions and meanings of words evolve over time.  But, there is no version of the world in which every company claiming to be ‘world-leading’ actually is. No evidence to suggest that we are all as ‘delighted’ as we claim to be or as ‘groundbreaking’. And there is simply no evolution of our reality that will ever justify ‘circling back’.

So why do people insist on using this kind of meaningless jargon? 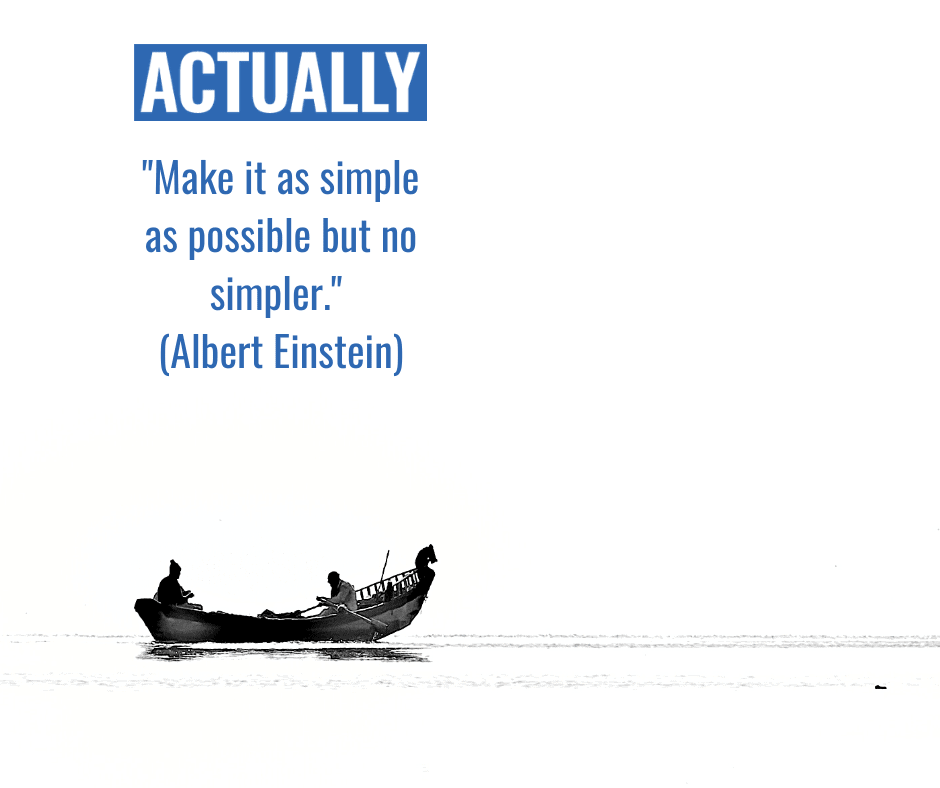 To hide something or avoid feeling bad about it…

This tactic is often used by companies looking to make redundancies. The company announcement will reference ‘restructuring assets’ ‘downsizing’ or ‘realignment of resources’ when what they actually mean is ‘We’re going to be making some people redundant.’ I’ve never really understood this tactic as it seems to be largely unsuccessful – we all know what they really mean, right? Maybe using jargon helps them to feel better?

To sound important or clever.

Sometimes people wrap up simple ideas up in complex language to show the world that they are intelligent and superior. ‘See how clever I am…see how well educated and impressive I am? I know things that you don’t know…’

To justify fees or value.

I know this is true for many in my industry – who over-use technical jargon because they are concerned no-one will pay for their skills if they understood that PR is just the ruthless application of common sense! Or worse still begin to believe they could do it themselves, without PR agencies!

Perversely, like so many of the things we do from fear – using jargon and technical language when it’s unnecessary actually often has the opposite effect of the one we are aiming for. People on the receiving end of our nonsense aren’t stunned into silence by our brilliance; they aren’t overcome with admiration or overwhelmed by the desire to pay us even more for our support. Instead when we sow confusion with our words, we alienate the people we are seeking to impress.

So, in the words of a man who never needed jargon to prove his intelligence: ‘Make everything as simple as possible, but no simpler.’ (Albert Einstein)

*For the geeks like me who want to know this: In fluid dynamics, Bernoulli’s principle states that an increase in the speed of a fluid occurs simultaneously with a decrease in static pressure or a decrease in the fluid’s potential energy. Yup…I’m none the wiser either!

*Above the fold – means a story that appears on the top half of the page of a newspaper ie: above where someone would often fold a larger paper in order to be able to read it more easily