Journalists receive hundreds of emails every day pitching stories. Literally hundreds. And every single person sending every single last one of those emails thinks that theirs is a good story. About 90% of them are wrong.

If you read my blog last week, you’ll know that journalists are always interested in GOOD stories and that good stories are those that score at least four out of five when put through the TRUTH filter. In other words your story needs to be Topical, Relevant, Unusual, contain Tension and be Human to stand a chance of being part of the 10% or less that attract a journalist’s attention.

But what does this mean in practice? Here are some thoughts on how to generate media coverage with stories that are topical and / or unusual.

Can you link your story to a currently trending issue. So, for example, something that’s already in the media or currently trending on Twitter? At the time of writing media focus is on: Brexit, Meghan & Harry, Jeffrey Epstein & Prince Andrew; Extinction Rebellion and Strictly Come Dancing.

Topical isn’t just about the big ‘hard news’ stories of the moment. In PR, we refer a lot to something called ‘piggy-backing’ where you notice a story and contact media with a follow up of some kind. So, let’s say that you work with women in leadership positions and you notice that a large brand / company has published its gender pay gap report – you might approach the media to offer them an opinion piece on the gender pay gap and the impact it has on morale amongst women leaders using case studies drawn from your client pool.

Another good example, the recent launch of the film Joker with Joaquin Phoenix has prompted some great stories including this one in today’s Daily Mail about how Instagrammers are flocking to the Bronx to pose for pictures on the now iconic Joker stairs. I have no way of knowing who placed this story but if I worked for whoever is responsible for tourism in and around the Bronx, this would be a great way of piggybacking on interest in the film to promote the area.

And you don’t have to wait for someone to write a story and then react to it. Piggybacking is something that you can also plan in advance… 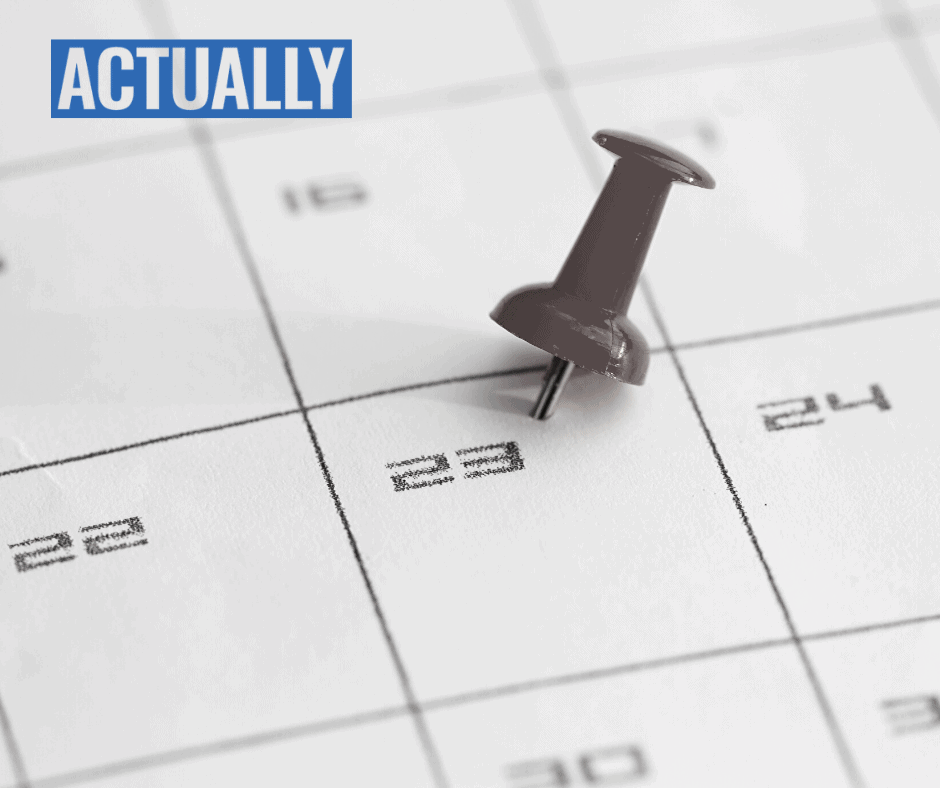 What about awareness days?

One question I get asked a lot is ‘What about ‘awareness days? Are they any use for driving coverage?’

Here’s the thing: there’s now an awareness day for everything from sandwiches to breast cancer and from horses to jazz music. There are now so many of them that journalists are somewhat bored of stories about them and there are some Editors for whom an awareness day story is an automatic NO. However, that doesn’t mean you can’t make it work.

An awareness day is not a story in it’s own right – what’s going to make it a story is if you are doing something that ticks the remaining boxes of the TRUTH filter: is it relevant, is it unusual, is there some element of tension, is it human?

– Research can be a useful way of making a story relevant and unusual – especially if you’re covering an angle that’s not yet been explored. For example, it’s anti-bullying week in November. Some research into the % of adults who were bullied at school and are still dealing with the long term side-effects might be an interesting avenue for research particularly if you’re a coach who works with clients who lack confidence and can illustrate your research with real-life case studies and stories.

– Be the local example of a national story – the local press are often overlooked by campaigners and social enterprises but, depending on your audience, they can be really useful and if you can make your local story relevant to a national issue then they’ll want to cover it. For example: in November Cancer Research UK are urging people to ‘take the veg pledge’ and go vegetarian for the month. You might contact the local press and see if they’d be interested in a story about your trials and tribulations as a vegetarian for the month.

– Create an unusual event – so for example April is World Autism Month and iconic buildings around the world turn blue to mark the occasion. In 2018, the buildings taking part included The White House; the Burj Khalfa in Dubai and the Sagrada Familia in Barcelona. That’s a great and unusual picture story.

– Develop something useful – so for example, on 7 December we have Small Business Saturday – how about creating an interactive guide or map to small businesses in your local area? Or on White Ribbon Day (raising awareness around domestic violence), if you’re a coach you might produce an advice piece on how to offer support to friends who might be experiencing domestic violence.

– You can also use an awareness day to launch your own related campaign or challenge. So in Alcohol Awareness Week in November, you might ask your followers on social media to take part in a challenge around mindful drinking.

Let’s say you’ve come up with an idea for a story that you think ticks all the boxes of the TRUTH filter. Firstly, congratulations! That’s not easy to do. Now, you’ve got to get a journalist to pay attention. And this is where the R of TRUTH becomes super important: Relevance.

On my virtual, live training course Actually: How to Change the World – one of the things we discuss is the importance of having a clear idea of your top 10 media targets and building a relationship with these journalists over time. As I said in my blog last week, journalists are human beings which means they are more likely to read an email or answer a call from someone they know.

Assuming you have some kind of relationship with a journalist, don’t ruin it by trying to pitch an irrelevant story to them. A story hooked to Small Business Saturday is going to be irrelevant to a sports journalist on The Sun.  A story about your research on the gender pay gap is going to be irrelevant to a retail correspondent. And a story about the long-term side-effects of bullying in school is probably not going to be relevant to a political editor. Understand what kinds of stories your target journalists are looking for (and you should know this – or why are they on your target list?) and the kinds of things that their readers are interested in.

I hope that this blog has given you some ideas and suggestions that get your creativity flowing. There are additional considerations – the best format to send a story idea to a journalist (email no attachments) and the best time of day (depends on their deadline and editorial meetings) etc. But this is meant as a starting point.